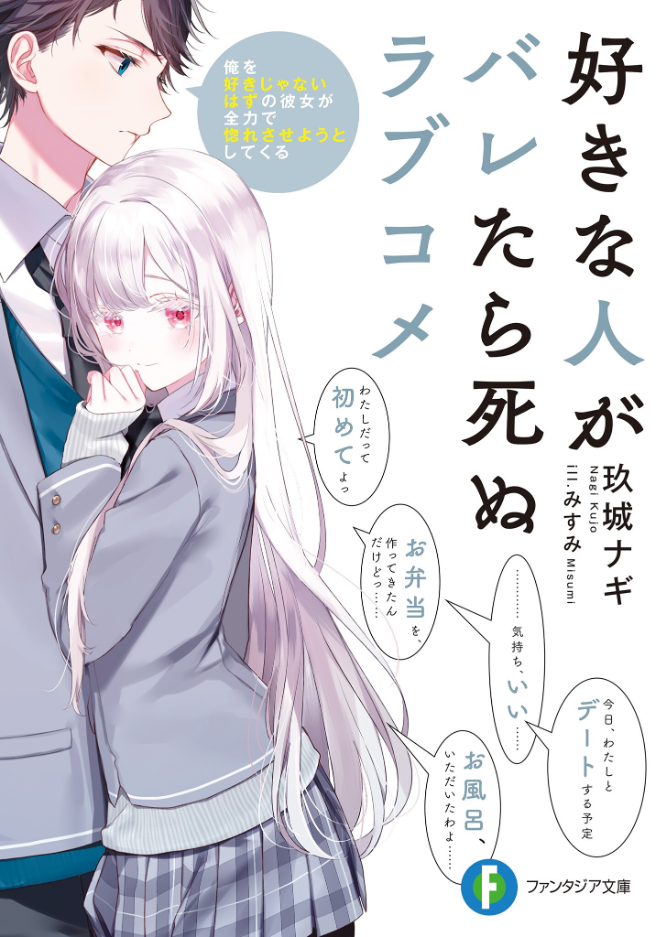 The monologue of a girl

I have someone I love.

Aoyama Natsumi was once known as a child prodigy.

At the age of ten, he proved Fermat’s Last Theorem on his own and was expected to invent a time machine or terraform Mars. He was the darling of the math world and for me, he was the cool boy who taught me how to study. I knew that the local newspaper had written about him several times, and that famous scholars from all over the world had come to visit him in secret. The Aoyama-kun I knew was a very “strong” boy who read difficult books and solved problems that I didn’t even know the meaning of.

…..In the end, I couldn’t tell him that I loved him until the end.

He was a very special person.

I was weak and helpless… I was just a normal girl who asked him to teach me how to study. I was a child, who had the same age as him and yet, even as a child, I thought it was unreasonable and selfish for me to want to be around him.

In the spring break between fourth and fifth grade, at the library where he used to teach me how to study, I said to him that I might never see him again, “…. I want to go to Haou Academy.”

At the time, it was a newly established high school that was considered more difficult to get into than Tokyo University. It was also known as a “Institution for the education of geniuses”. The fact that I, an ordinary person, wanted to go to such a place was a delusion that could be laughed at.

Even so, Aoyama-kun never laughed and asked me, “Why?”

“…Because I want to become a strong person. I was thinking that Aoyama-kun was also going there, and that you, who could study would definitely go there.”

So, this was my “reunion promise”, a confession to the best of my ability that I wanted to see him again.

“Yeah. I’m going to Haou Academy too.” he replied, after a surprisingly short pause.

I was so happy to have made a promise that I asked innocently, “What kind of person do you want to be, Aoyama-kun?”

I remember thinking that I had made a mistake and I was very nervous. But after a few seconds, he smiled very warmly at me.

I felt my chest tighten up at his spiteful smile. My face turned red on its own and I felt like crying.

I prayed to God that time would stop.

I’m sure he won’t remember me. I’m too weak. He’ll forget me soon enough. But if we can meet again five years from now, at the Haou Academy…If I can become a strong and attractive girl…

I want to tell him that I love him with all my heart.